Dayton Carr, one of the first to recognize the potential in buying limited partnership interests on the secondary market, died early last month at his home in New York City at the age of 78. 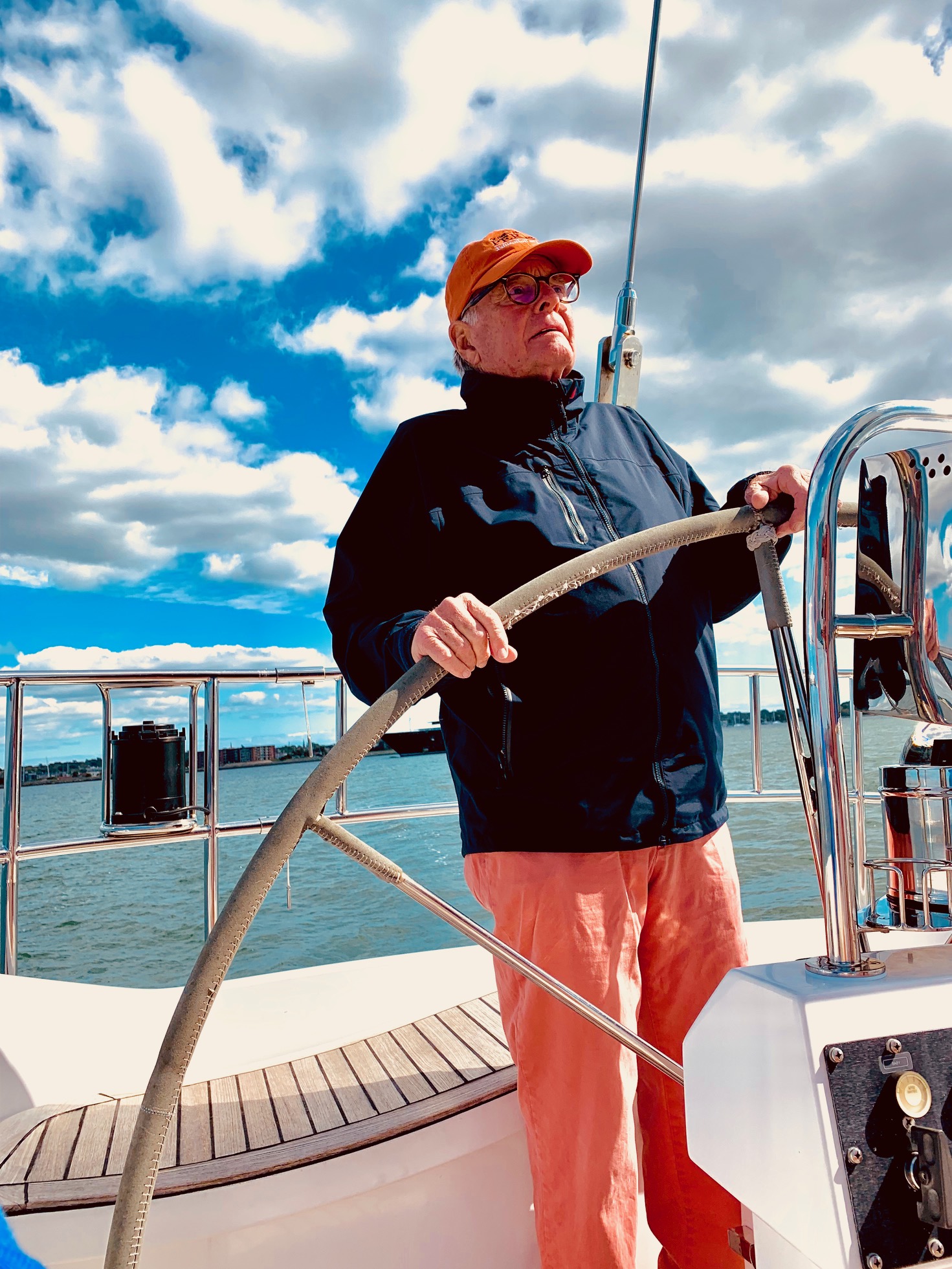 “He was totally passionate about secondaries,” said David Tom, a managing director at VCFA Group, the firm Carr founded in 1982. “He couldn’t understand anyone who didn’t think that it was the greatest idea ever. To him it made so much sense to buy [interests in] funds later and cheaper.”

The cause of death was a heart attack, said Tom. Married and divorced twice, Carr did not have children and is survived by his brother Brian Carr.

Carr broke into the venture capital business in the 1960s after being tapped by fellow Brown University alum and sailing enthusiast Thomas Watson Jr. to invest family money in start-up companies. The son of the founder of IBM, who himself served as president of the company for almost 20 years, Watson figured that having Carr invest alongside Silicon Valley venture capitalists would be a good way to keep an eye on technology trends.

The role introduced Carr to such legendary investors as Rick Burnes, Thomas Perkins, and Sandy Robertson. But it wasn’t until after 1979 that Carr found his true calling. That year Watson Jr. was chosen by President Jimmy Carter to serve as ambassador to the Soviet Union. Watson Jr. was compelled to divest his venture holdings. Carr raised his hand to purchase and manage out the portfolio.

Tom recalled the time a few years back when Carr was talking up secondaries so enthusiastically at an Opal Group conference that one of the event organizers actually stood up to remind him about its restrictions on advertising. “He couldn’t not tell anyone he met about how much sense it made,” said Tom. “He loved to talk about secondaries and sailing. Those were his passions.”

Read more about Carr and his legacy here.